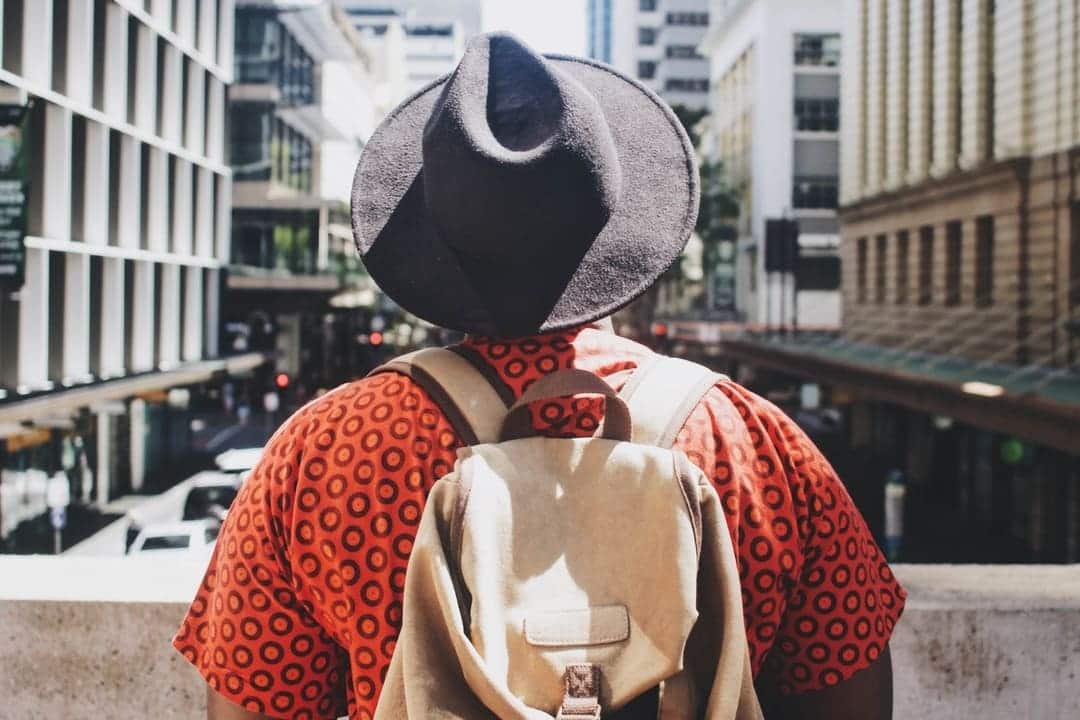 (Seated. Eyes closed. Head leaning back in deep thought about the past and what’s next. A stream of consciousness begins to flow over him. Esteban is smoking this over.)

It might be time to take a crack at playing it straight, or at least transforming the hustle. But, how? You like entertainment, Nah, Houston already has too many strip clubs (a smile) I need to recruit a crew that is down with entertainment to get the money flowing.

What about some of da finest in entertaining, capital raising and celebrity endorsed deals in the world? (Damn, you’re good). A grand vision. A move to change history and change my damn history. I’m tired of riding second chair to Kirk. I am the visionary of this duo (smile). Have been and, hell. always will be.

(But here they come; the voices. I can just hear’em) “…But he’s dealt drugs. He’s been convicted of shoplifting. He’s been convicted of grand theft auto...” Yea, I hear’em, heard’em before, them damn debilitating voices of self-hating niggerization. Haters and doubters be damned. Tired of being denied. Tired of dancing to other people’s music and just ‘f-ing’ getting by. I’m making it happen. I’m gettin to the top or die trying.

It’s time. Don’t want to kick Kirk loose but I need to find a new crew to run wit on this move. I’m makin it happen. (Make it happen Esteban).

Eyes open. (Characteristically beautiful smile comes over his face, stands to his feet) You one Crazy Dude Esteban, you are one crazy dude!