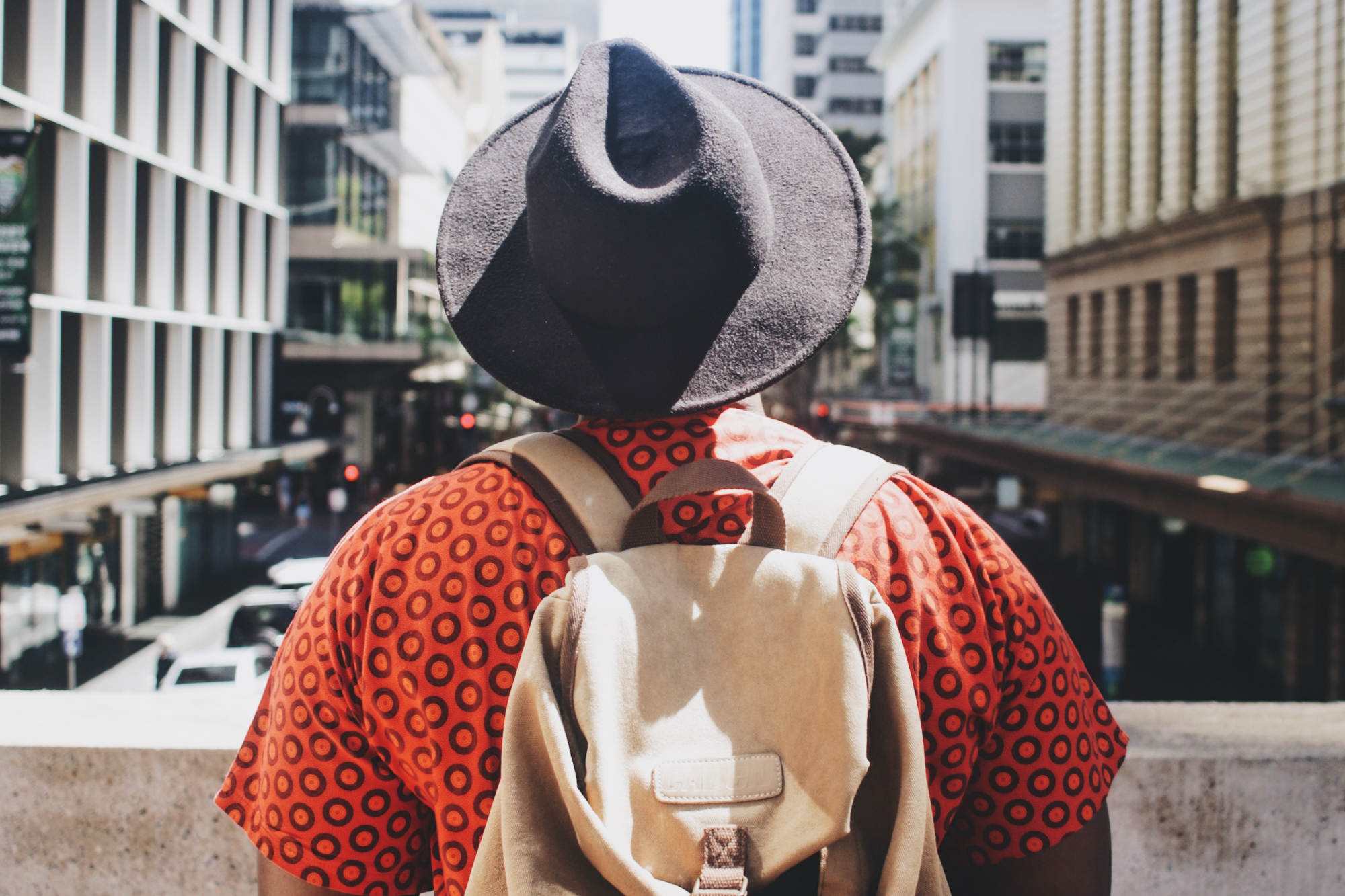 All charges dropped against Smollett.

What? Are you F'ing kiddin me? What happened to all the bluster and fanfare with which the DA announced the charges, citing the extent to which Smollett's action in this charade were to leverage more money out the network for his staring role on the hit TV Show Empire.

What? Smollett's actions, they said, were so very injurious to law bidding citizens who got dissed in the process for real crimes perpetrated while the police were busy tending to Smollett's bullshit. It was a hate crime. No, it was an anti-gay incident. Stupid ass Presidential Candidate Kamala Harris call this a "modern-day lynching." What up? Holmes, yaw just got cat-fished by the system that purports to give a damn about Justice.

What? All charges dropped. Yep. And Smollett dropped the mic of that $10,000 in bail bond money on the City that usually goes back to the defendant when charges get dropped. Believe me I know.

Move along people. Nothing to see here. Same bullshit different day. All you need to know is this be America. The fake news, another victim story and the weapons of mass distraction continue. Wake the F up. Justice is for Sale. Now move the hell along!