Marginalized Tales from the Crypt 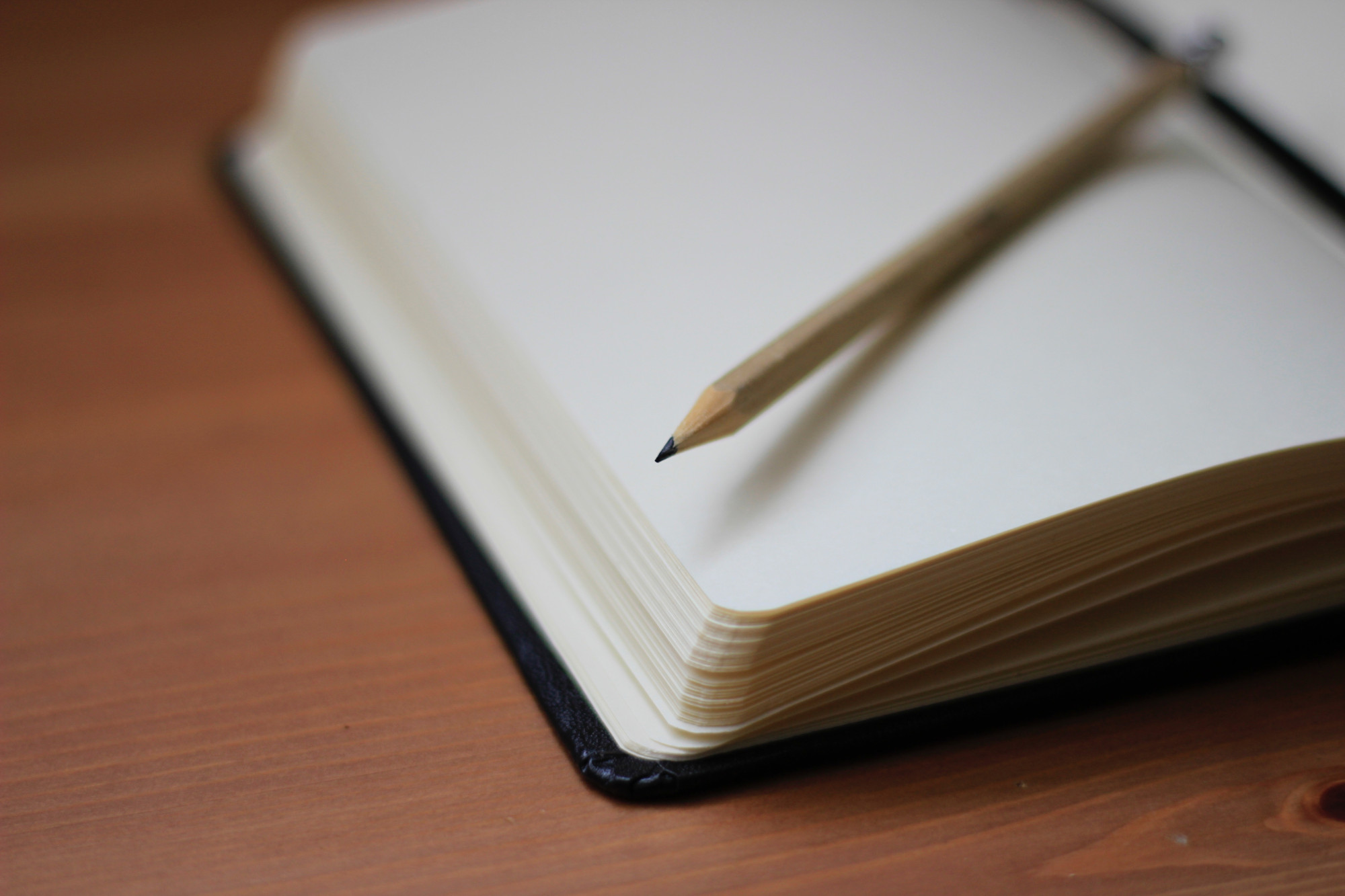 In the end you'll still be you

One that's done all the things you set out to do

There's a cross for you to bear

Things to go through if you're going anywhere

For the things you know are right

It's the truth that the truth makes them so uptight

All the things you want are real

You have you to complete and there is no deal

You've been sitting much too long

There's a permanent crease in your right and wrong

And a giant beside him about to fall

They will try to make you crawl

And they know what you're saying makes sense and all

Don't you know that you are free

Well at least in your mind if you want to be

Based on these questions, there are crucial areas in the build out of the PHusion Platform that bear further examination here.

PHusion is a People

Secondly, a core tenet of the Magical Transformational Journey of PHusion is realizing one is not alone on this journey and connecting with Allies in the Struggle. Who or what Allies are going to want to connect with a character like ‘Fr. Esteban’?

Third, the Open Narrative StoryWar World Struggle of PHusion is about Unarmed Truth and Unapologetic Love. PHusion is about Bearing Witness to and drawing SuperHero Power from connectedness to the Open Narrative Ancestral Strength of those who came before Us (that great Cloud of Witnesses) and allowing the Voices of Suffering to Speak. But, Criminality and Gangster Proclivities? Come on Man (Smile)

"The most exciting breakthroughs of the 21st Century will not occur because of technology but because of an expanding concept of what it means to be human!" - Alan Toffler (MegaTrends)

We have lingered for a minute on these important questions and the apparent conflicts raised by them. Phusion is a Journey for the adventurous and the courageous, the open and the willing. PHusion is about soul work and discovering your best self. This is a journey about being an original and not a copy. It’s a journey that recognizes human error as a tool for self-discovery that extends to ‘Fr Esteban.’

“…Heir to the heavens beneath the skies. Yet, he falls, he falls to rise. Stumbling, stumbling beaten back, holding still to the upward track. Playing his part in creations plan, God like in Wisdom, this is Man…” - Unknown

PHusion is about the disrupting We over the Me and the Gift of Faults as an asset and never a liability for a Magical Transformational Journey. PHusion is rhythm and composition of a great piece of life music; it’s a soulful stirring melody and not tertiary emotional titillation. The essence of PHusion is the SoulCraft Power of Unconditional Love and the Collateral Beauty of Wounded Healing. Here, anybody, including ‘Fr. Esteban,’ who is willing to get real about their Cast of Characters can serve. What is determinative? The quality of one’s commitment to those who like you are also Suffering.

If ‘Fr. Esteban’ embraces this work and this journey, then it’s on. This is the foundation necessary for finding and developing of PHusion SuperHero Qualities and PHusion’s Open Narrative StoryWar World Struggle to tell Marginalized Tales from the Crypt.

“…To romanticize the world is to make us aware of its magic, mystery and wonder; its to educate the senses to see the ordinary as extraordinary, the familiar as strange, the mundane as sacred and the finite as infinite…” - Novalis

“…What a child doesn’t realize until he is grown is that in responding to fantasy, fairy tale, and myth he is responding to what Erich Fromm calls the one universal language, the one and only language in the world that cuts across all barriers of time, place, race, and culture…” Excerpt From A Wrinkle in Time Trilogy by Madeleine L'Engle'

We have been taught Self-hatred, to see ourselves as less beautiful, less moral, less intelligent, to be scared and afraid, thru the lens of so many character defects, and to deny who we really are. The Magical Transformational Journey of PHusion is about overcoming this ‘Niggerizing Self-hatred.’ PHusion exists to serve and bear witness to: 1) the least, the lost and the lonely; 2) the Wretched of the Earth and 3) the Disinherited of our own Cast of Characters and the (C of C’s) of others. PHusion is an awesome journey and a wild ride. So, let all Stand!!

Don't you know that you are free

Well at least in your mind if you want to be 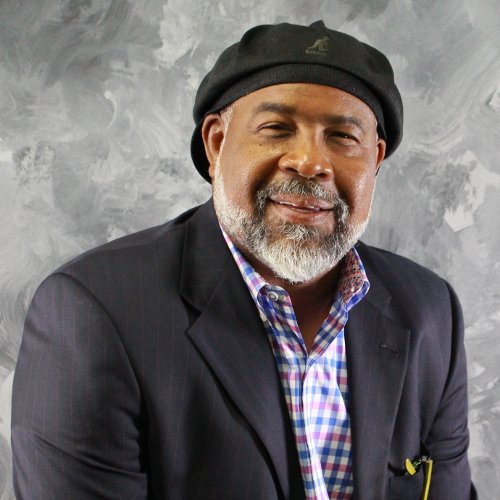