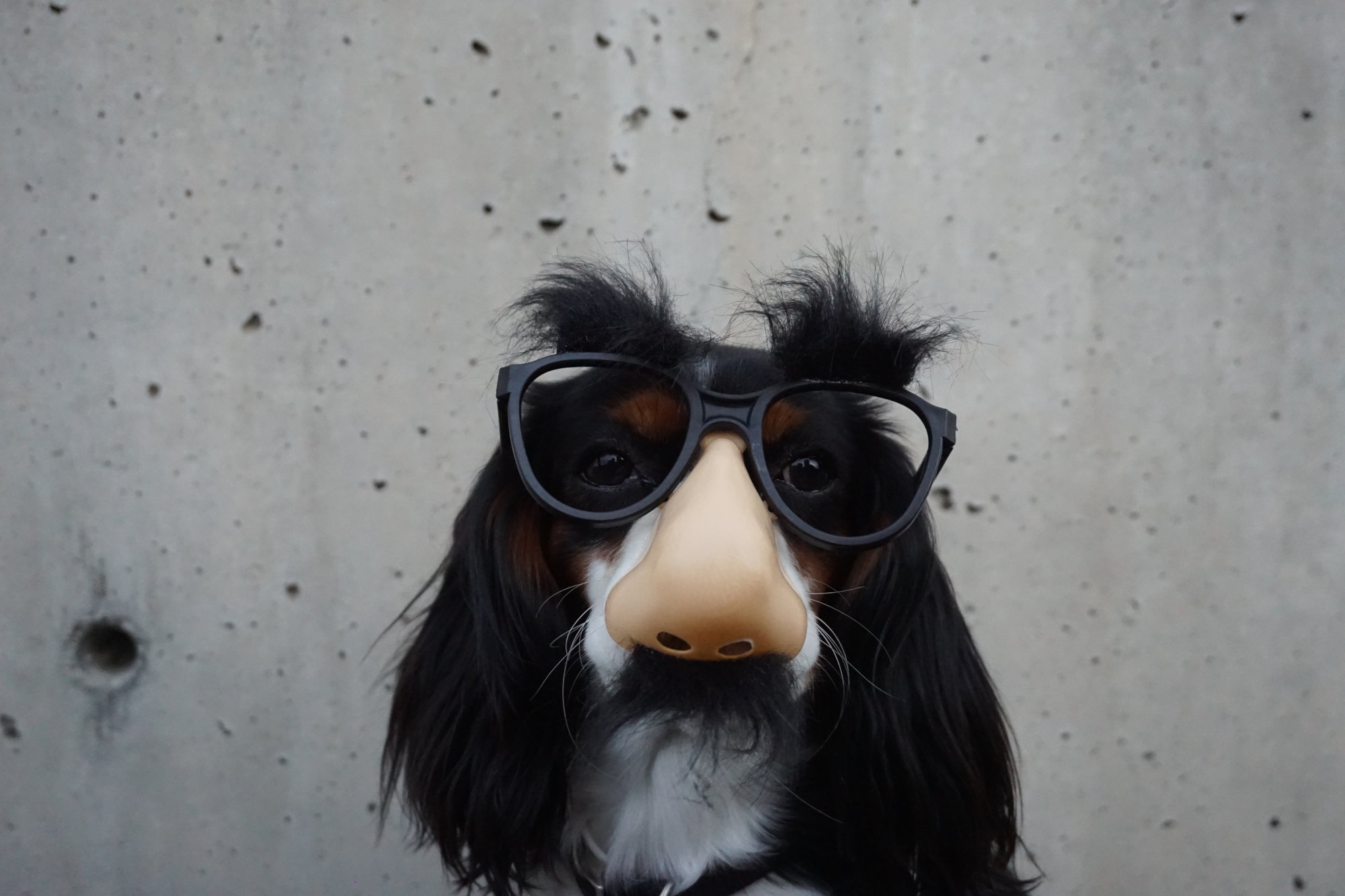 Like the real coyote, the trickster thrives in every environment. The trickster arises when we are attacked, abused, dominated, or imprisoned in real or psychological walls. The trickster takes over when our courage and our faith can no longer rescue us. Through deception, confidence games, manipulation, and sometimes actual criminal activity, our trickster helps us regain control of our lives. The trickster delights in putting one over on someone else, in taking advantage of a situation, in causing others to act on our behalf through subterfuge and mind games. The trickster respects no rules and feels no guilt; control over circumstances and people equates to success for the trickster, and how could anyone feel guilty about success?

The trickster runs our lives from behind a veil. We move through life acting, on the surface, as though we follow a moral code, but behind the scenes, our trickster spies on every scene and determines how to move the pieces on the board so that we can win. We may believe we are moral, ethical, religious, generous, compassionate givers—but those around us see us as we are: amoral, self-serving, hypocritical, manipulative, and unfeeling takers.

Inviting in the Trickster

In Native American story, Coyote has no friends, and our tricksters share that isolation. The trickster has lieutenants and syncophants, and a pack of fellow tricksters, but the trickster cannot be trusted, so it has no true friends. Coyote never seems to feel the lack of those. But we are human, and the trickster is only one of our personas. When the trickster rules our lives, we have no true friends. Everyone and everything we are tied to serves a purpose; we truly love no one and nothing. Eventually, this becomes a life of emptiness. So how can we lift the veil, spot Coyote sitting in the shadows grinning at us, and take back control?

Calling Coyote into the light requires much courage, because with Coyote come all the cheats, deceptions, machinations, and outright crimes he has committed on our behalf. Coyote’s path in our lives is truly watered with blood and tears—of the others who have loved, trusted, and been betrayed. Those who have consciously committed even one betrayal know how long and hard the path to the restoration of trust can be. But all those unconscious betrayals—how do we face and acknowledge those? Some never do.

Laugh with the Trickster

And yet—Coyote can still lead the way for us. In Native story, Coyote is also the jester, self-deprecating, a sucker for the easy laugh at his own expense.  And humor is one route that can lead us out of our trickster’s control, because as much as anything else, the trickster appreciates a good joke, and is never afraid to be the butt of it. Coyote is ever willing to pause his tricks and chase his tail! Sometimes, the only way to forgive ourselves is to laugh at the absurdity of it all. We share the joke with those around us, those who are well aware that at the heart of the joke is a kernel of truth, and an ocean of shame. We lay out our failings one ridiculous event at a time, and ask those around us to share the laugh at who we were, at what we did, at the foolish ideas that lay behind that action. Because it IS funny. Perhaps not to those who were the victims, but to the spectators, all of whom have acted exactly the same way, there is familiarity and humor in a failing shared. And all of us have been victims as well, and we crack a rueful smile over slipping on the banana peel, falling for the cheap line, buying the fake Rolex. It’s self-deprecating humor, it’s “I should have known better” humor, but at heart it recognizes the common humanity of falling for the trickster’s game. For the trickster cannot trick if the mark doesn’t buy into the game. We are all tricksters, and we are all marks.

Get to know your trickster/jester. Try writing a standup comedy routine that features the games your special trickster plays. Be honest, but be funny. Look for the common tricks we all play, and the unique tricks only your trickster employs. Include a bit on being taken in, and how your jester allowed that to happen. If you are very brave, go to an open mic event at a local comedy club and try out your routine. It doesn’t really matter if you succeed or not; you’ve won just by getting up and opening up. 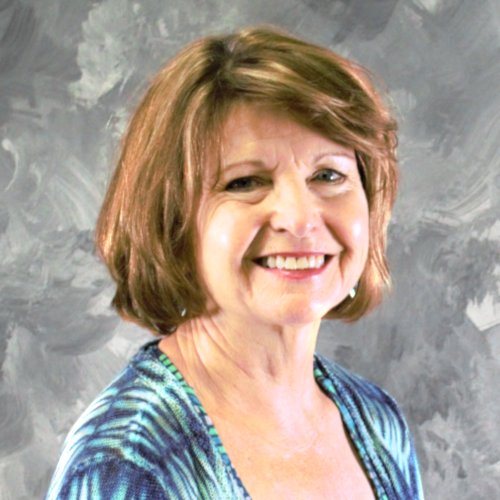